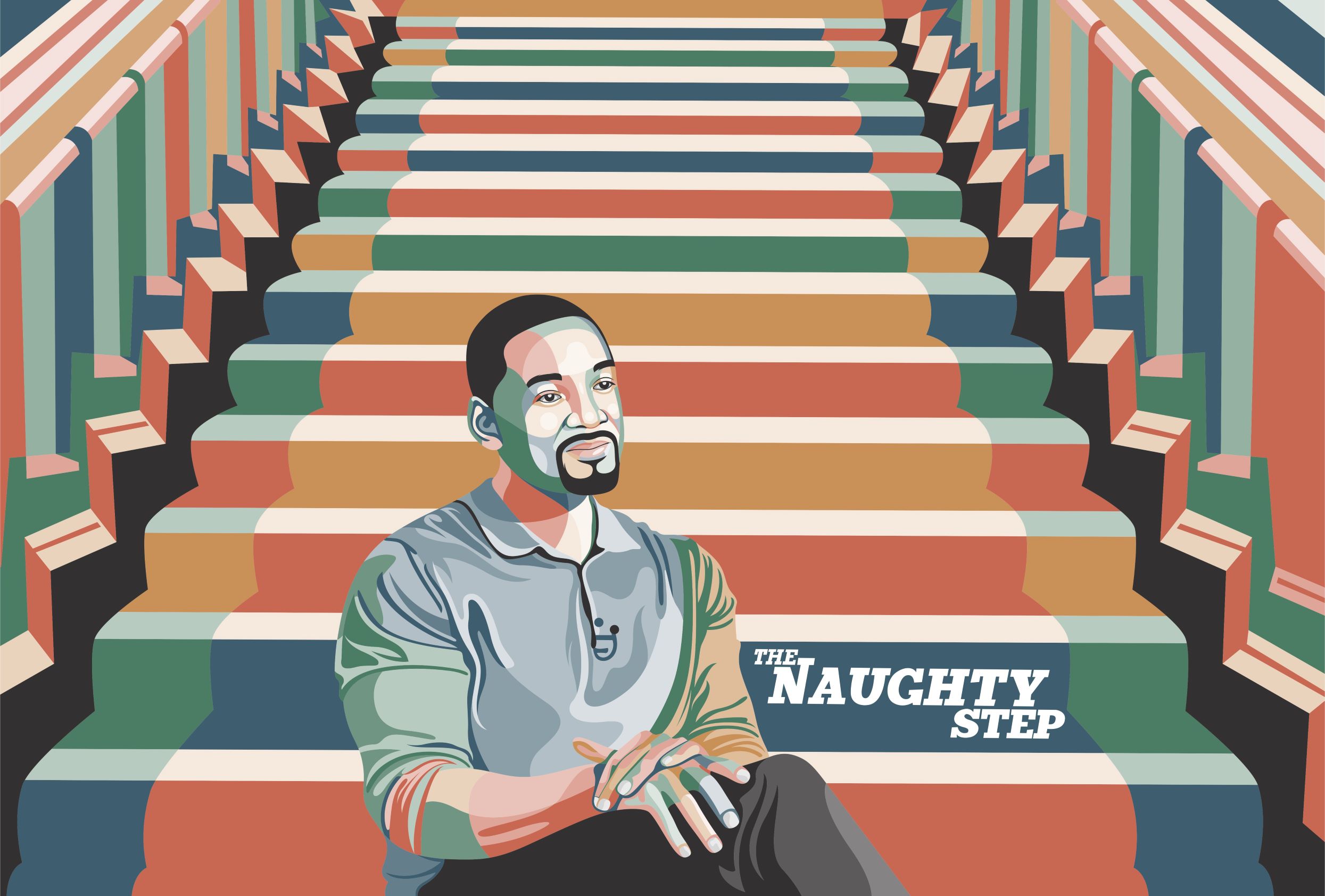 Will you get some help!?

The recent story of Will Smith hitting a colleague at a work do, whether it was staged or not, the kids watching have viewed it as real – it reminded me of a news story I might get when I pick my toddler up from pre-school. “Will hit a friend today, because he said bad words about his friend’s haircut. We put him on the naughty step and explained why it was wrong to do it”. My son’s name happens to be Will, too. He’s four now so he is actually past the hitting phase, he’s matured into a boy, from a toddler. If Smith was my 53-year-old toddler, he would be getting at least 53 minutes on the ‘Naughty Step’ for some thinking time. Maybe during that time, he would use his 53-year-old brain to book some therapy and consider taking meds for occasions that could potentially trigger him, so that he would not be a danger to the public.

Joking aside, what can we learn from this event? Yes, it shrouded the Oscars in a cloud of darkness after it was rained on with silky dresses and glittery gem encrusted accessories, but is there anything positive we can take-away from it?

Let’s look at the information. Chris Rocks job description: "Comedian". Def: “A person whose job it is to make people laugh.” "Black comedy": “A kind of drama in which disturbing or sinister subjects… are treated with bitter amusement”. Was he outside of his realm for doing what he did? Is GI Jane such a bad reference to use with regards to another person’s looks? It’s not the worst insult.

Chris Rock was working within his job description under the ‘black comedy’ occupation, that he is known for.

We are definitely seeing some hypocrisy from Smith’s side, without stating the obvious, we don’t need to go into detail about that, too much. He knows that there are kids watching (see video, below) that need a diverse set of role models, but at the same time portraying someone who is suffering some aspect of a mental health disorder or illness. Healthy adults don’t physically assault another adult in an unprovoked attack. If there was a fight to be fought, we know that it could be done in a legal setting, where the legal standpoint is the key focus, and you can see if there is a case for defamation, verbal abuse or misconduct.

Watch Will Smith discuss why it is important for kids to have the right role models at the Oscars, which will be viewed as hypocritical from this point forward.

The organizers of the Oscar’s did not know how to handle Smith’s behavior appropriately. In a normal work setting employees would be dismissed for gross misconduct for assaulting someone and likely to be quickly escorted off the premises, and if they refused to then the police would be called. I would imagine that Smith will be banned from future events with the Oscars at the least. The real damage has been done, for kids who were watching their icon unleash a spontaneous violent outburst on one of his associates, Chris Rock. Kids do not understand the intricacy of mental illness, that is why it is paramount that in the workplace, as adults there is a responsibility of the workplace to provide resources on mental health and other ubiquitous conditions that need to be understood.